The history of YKK España borns in Japan, where in 1934 Tadao Yoshida created the company.

The name YKK means “Yoshida Kogyo Kabushikikaisha”, which would be equivalent to Yoshida Ltd.

In 1970 YKK chose Barcelona as the location of the commercial office for its subsidiary company in Spain, due to the industrial and mainly textile dynamism of the area as well as the existing road, air and port communication structures.

In 1976 the factory was inaugurated on the outskirts of Tortosa, to supply the domestic market faster. Since then and until the year 2000, manufacturing buildings were expanded to reach a surface area of almost 65,000m2. 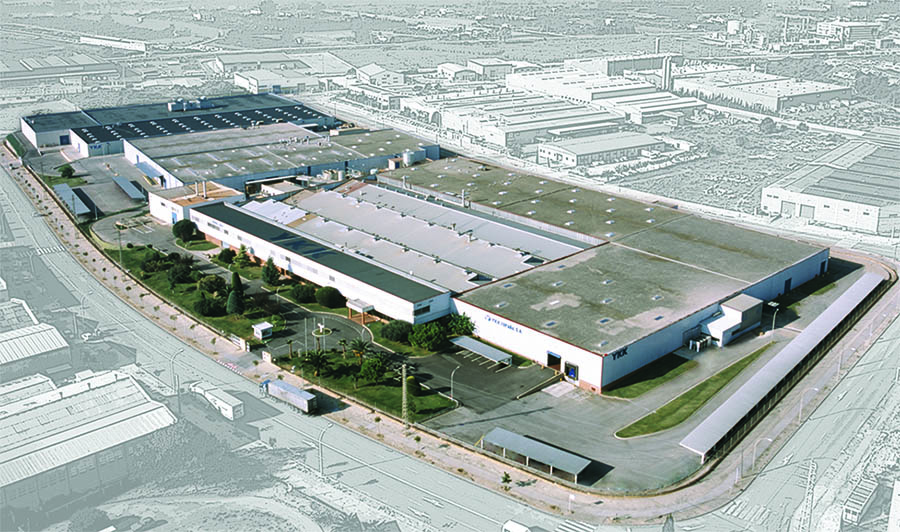